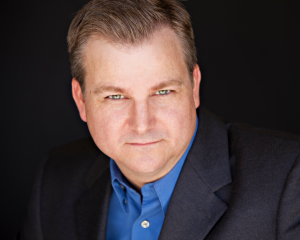 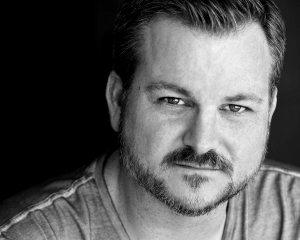 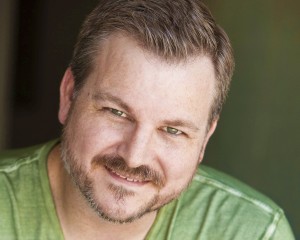 James Douglas Shuffield was born October 12th, 1972 in Little Rock, Arkansas to the venerable James F. Shuffield and the beautiful Kathryn Shuffield. Doug, as he was nicknamed, was the long awaited son and third child in the Shuffield family with his sisters, Beverly and Valerie.  Doug’s new birth occurred at the age of 14 when he surrendered his life to the Lord Jesus Christ.  Doug continues to enjoy the life-long adventure of being a Christ-follower.

After showing a knack for computers and electronics during his childhood, Doug attended the University of Arkansas at Fayetteville where he studied Electrical Engineering. In 1994, the summer of his junior year, Doug was married to his high school sweetheart and beautiful wife, Shawn Nutt. His studies continued until 1995 when he received his Bachelor of Science degree in Electrical Engineering.

Doug and Shawn had three children: Meagan, Molly, and Joshua, and completed their family with their trusty dog, Jack Bow-wow (named after Jack Bauer of 24 fame).

Doug’s acting career began in the summer of 2013 when his daughter Meagan suggested they submit for work as extras on NBC’s show Revolution which was moving production of the second season to the Austin area. Doug was selected and began work as a Patriot on August 5th, 2013. He can be seen in multiple episodes of the popular show.

In August of 2015, Doug was cast in his first principal speaking role as the Eagles Head Coach opposite Timothy Hutton in the Emmy Award-winning ABC show American Crime.  Initially cast as an extra, Doug was upgraded to a principal role on set by Academy Award-winning director John Ridley when he needed some dialog in the visiting team’s huddle.  As a result of the upgrade, Doug now enjoys SAG-AFTRA eligibility.

Doug continues acting in as many roles as possible, patiently inching toward and preparing for his “big break” opportunity as Providence provides. Until then, he continues his day job…